We will respond patiently and carefully to any inquiries and feedback from customers.

What are the advantages of LED ceiling lamps?

Home / News / Industry News / What are the advantages of LED ceiling lamps?

What are the advantages of LED ceiling lamps?

Free of toxic substances such as mercury
When everyone pays attention to the advantages of high luminous efficiency and energy saving of LED light sources, a very important advantage of LED lighting - no mercury, is often overlooked. We know that mercury is an extremely toxic substance, but almost most of the high-efficiency electric light sources used before 2012 contain mercury (mercury), whether it is common fluorescent lamps, compact energy-saving lamps, or high-pressure mercury, metal halide Lamps etc. contain mercury.
Mercury has a very low boiling point and can evaporate at room temperature. After an old discarded light source is broken, it immediately emits mercury vapor to the surroundings, which can instantly make the mercury concentration in the surrounding air reach 10-20 mg/m3, which exceeds the maximum allowable concentration of mercury in the air (0.01 mg/m3) stipulated by the state. meters) 1000 to 2000 times. According to research on mercury by Stanford University in the United States, 1 mg of mercury is enough to contaminate 5,454.5 kilograms of drinking water, making it unsafe for drinking. The consequences of air and water pollution caused by mercury are very serious. After being eaten by aquatic organisms, CH3Hg will be formed, which is a highly toxic substance. Only half an ear spoon can cause death. Mercury itself can damage the central nervous system, and its effects on reproductive defects are also very serious. Mercury can also damage the kidneys and liver, and can even lead to death in sufficient doses. Mercury can move in different ways in the soil, in water, and even in the atmosphere and the food chain. Therefore, the persistence, easy migration and high bioaccumulation make mercury one of the most concerned environmental pollutants in the world. The worst mercury poisoning incident in history was the Minamata disease incident in Japan, when hundreds of people died when the water in Minamata Bay was contaminated with mercury. Since 2013, the Japanese government has learned a lesson and requires that all discarded fluorescent lamps must be treated with toxic substances, thus requiring people who buy ordinary fluorescent lamps to pay double the price to pay for the treatment of toxic substances in advance.

No UV radiation, no light pollution.
It can provide light with various color temperatures as needed, usually 2550-3700K, and 4700-7000K.
No glass parts, shock and vibration resistance, easy to transport.
No need for aluminum heat sink, low cost and light weight.
High safety, no harm to human body, energy saving and consumption reduction. 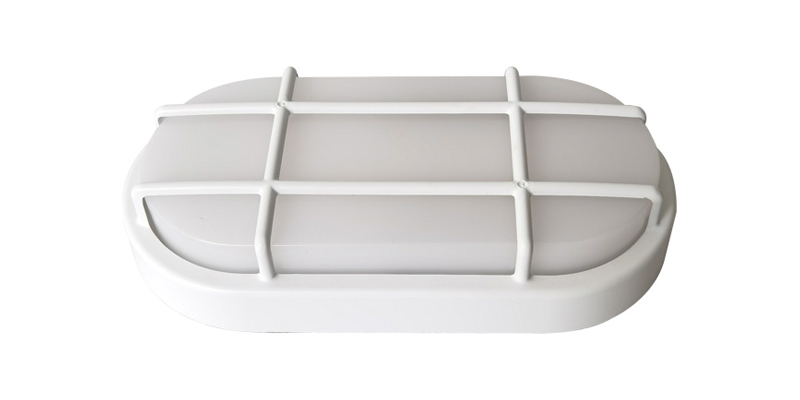